This fund raising video produced by deweymedia was created as a closer video for the Lawrenceville 2010 Annual Fund. The video and interviews were shot at Alumni weekend in May and turned around quickly to use in the final two months of this year’s Annual Fund campaign. 2010 was a big year for Lawrenceville, as it celebrated it’s 200th anniversary, and we were happy to be there alongside them to chronicle the significant milestone. 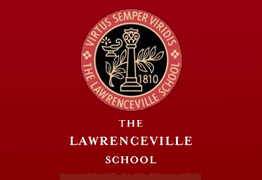 One of the notable advantages of using trained journalists is our ability to turn your video around quickly and get good interviews. Having years of industry experience crafting stories and making deadlines are just some of the things that sets us apart from the competition.